[bctt tweet=”Have you ever visited a stone circle? #energyhealing” username=”divinelotusheal”]

Castlerigg Stone Circle is located in the area known as the Lake District in the United Kingdom. To reach it one must take a beautiful one mile walk into the foothills outside the town of Keswick, in the Cumbria region of England.

But, first some history about the Lake District:
The Lake District, aptly named for its many lakes, is a day hikers’ paradise with many walks up into the hills surrounding the lakes in the valleys. Stunning vistas await at the tops of many of these small mountains. The air has a romantic quality to it and it is easy to fall in love all over again if you travel there with a loved one.

Now, back to the Castlerigg Stone Circle!

There are 38 stones out of an original total of 42. The stones are three to five feet in height, with some small enough to sit on, and the largest a tough jump/climb to the top. (Note: I do not condone climbing on the stones!)

Historians and geologists speculate that this stone circle is one of the oldest in Europe, built around 3,000 B.C. and pre-dating Stonehenge (which was built around 2,500 B.C.) by 500 years.

Unusual for a stone circle, at the southeastern part of Castlerigg there are 10 additional stones that were arranged in a rectangular pattern, as if forming an enclosure of some kind. Aubrey Burl, a stone circles scholar and archaeologist in the United Kingdom, suggests that Castlerigg’s original purpose could have been an astronomical observatory, a Neolithic axe-trading center, or a religious meeting place.

On the day that my husband and I visited, in July 2007, it was a brisk 60 degrees and mostly cloudy. I was bundled up in as many layers as I could put on. Interestingly, my husband noted that there seemed to be areas around the outside of the circle that were emitting heat from the earth. We both took off our shoes and walked barefoot to try and find these various spots. Sure enough, as indicated in the picture below, I found one of several hot spots and stood in it warming my cold body!
What were the hot spots caused by? Could they have been trapped solar energy seeping back out of the earth? Could it have been vibrational energy rising through an already vibrationally charged parcel of land? Was I feeling the energy of 3,000 years of people and animals who came before me? I do not have the definitive answer for this question.

However, I do know that while I was there I felt a great sense of spiritual power wash over me. I felt reverent and small, like a speck of dust in the universe. It was awesome, in the grand sense of the word, to think that humans well before me recognized this spot on the earth, nestled in between hills and valleys, as a significant place. It was inspiring to be able to experience that energy.

Have you ever visited an energetic hot spot? Share your experience in the comments! 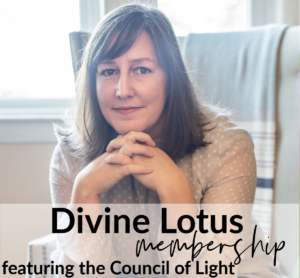 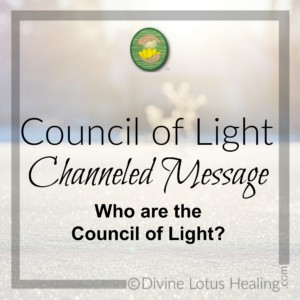