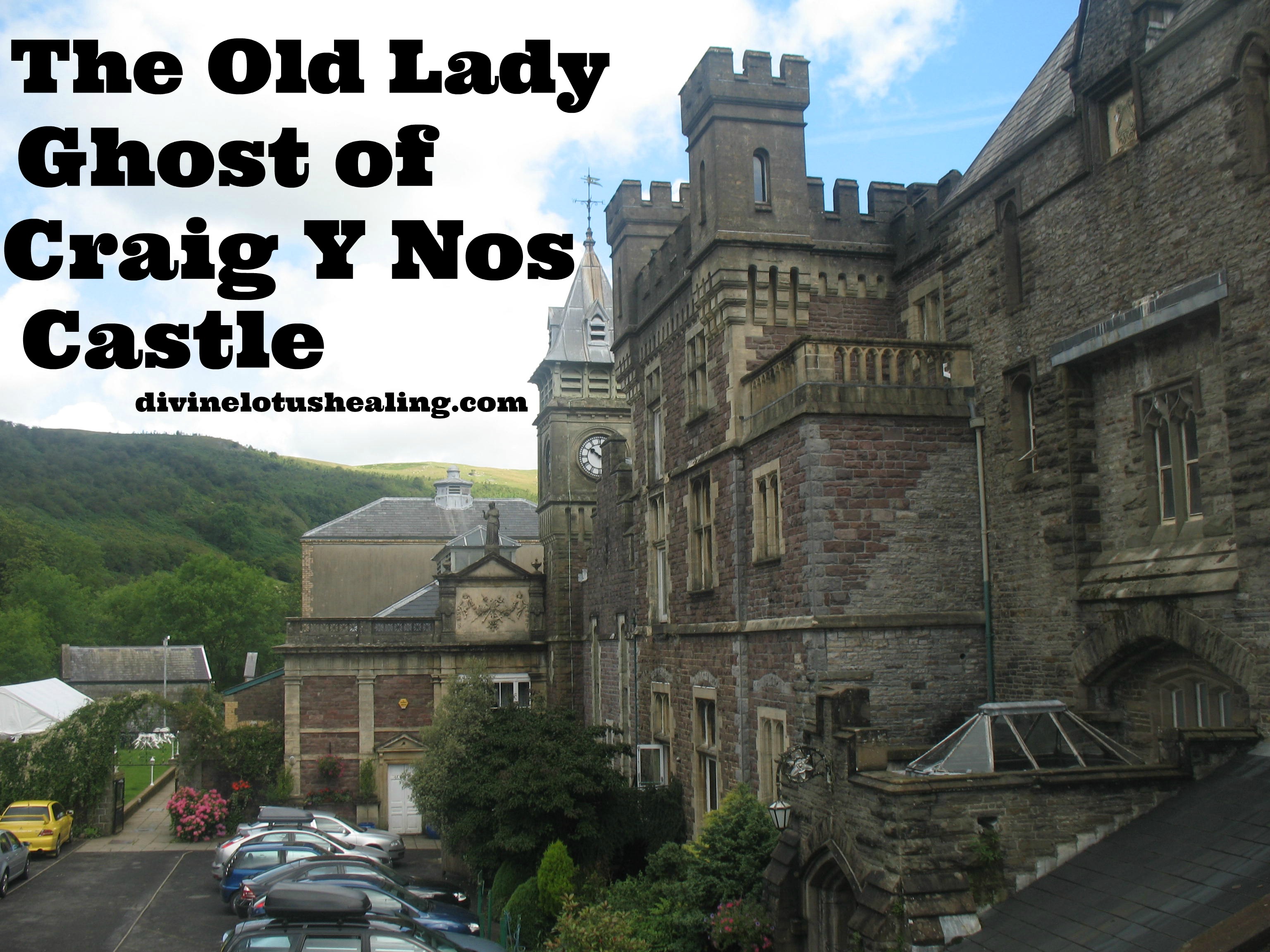 In July 2007 when I visited Craig Y Nos Castle in Wales for the first time, I had a very amazing and powerful experience.

We were doing an energy circle in Rice Powell, one of the bedrooms. The group members were myself, the tour guide, my husband, and three young men about 19-20 years old from Newport, Wales. We got the energy going around our group fairly strong and my body and head were tingling, which is a sign for me that spirit is near.

I began feeling an old lady standing just outside the circle, behind me to the right. She was quiet and happy, but had a very strong energy. I mentally invited her to come closer to the group but for a long time, she was content to just watch us. I asked her for her name and if she had a message for someone in the group, but she stayed silent.

As she stood there, I got a clear picture of what she was wearing. She had on a period dress, 1700 maybe 1800’s, all black and lace. She had a bonnet on her head, the kind with two layers of ruffles signifying she was a widow. She gave me the impression she was connected to the building in some way, as if she was a family member to someone who lived in the building at one time.

Suddenly, I felt her come up behind me, and this is going to sound strange I know, but it was as if she tried to enter my body. I felt her trying to use my human form to help her communicate to the group. It was as if my body was a channel for her.

I opened to her energy as much as I could but at that time, I had never channeled before so I didn’t really know what I was doing. I felt a tightness on my voice box like she was trying to speak through it, but no words would come out. I didn’t share any of this with the group because I was fascinated by how it was all taking place.

After a few minutes of me experiencing her, the tour guide looked over at me and said, “Laura you look different. Your face is changing.” My husband looked at me at the same time and said, “Yes, you look like an old lady to me!” I was sitting in between the two of them but across the circle from us one of the young men made an explicative remark under his breath as he peered at me in the dark. I think it scared him to bits!

The old woman never did use my voice to talk but she stayed “inside” me for the rest of the energy circle. As we closed it down, she left but gave me the impression that she was grateful to be able to do what she did. I felt so blessed to have had this experience! It was amazing and it opened up a lot of new psychic channels for me which eventually led to my full time practice that I have now.